Skip to content
Home » FAQs » How to improve my gaming to win most of the casino games including casino war? 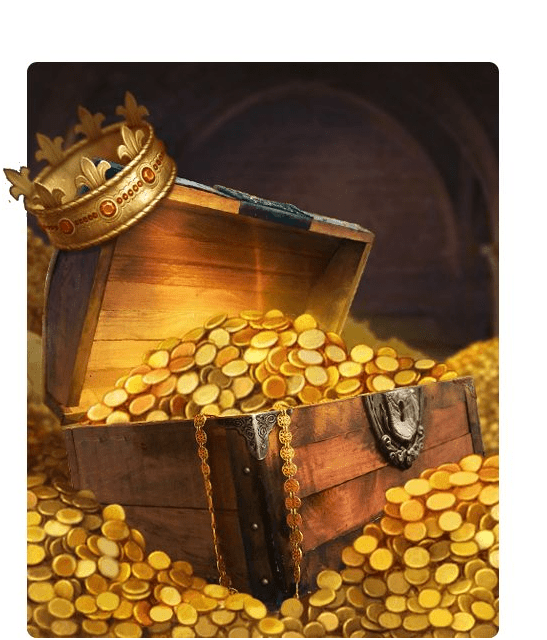 You wish to win the games at casinos be it at real casino or online casino. You also are finding ways to take the winning treasure all by yourself. But unfortunately there is no sure shot way that can make your win somethig big. One thing is that there are many ways to improve your gaming to win most of the casino games including casino war. Ofcourse there are betting strategies, wise selection of game and taking advantage of casino bonuses when playing any casino game at online casinos with your real money.

First and foremost you must have a wise formula to choose the right game to play. This means avoid to play the games with the highest casino edge. Games like Keno, Big Six Wheel, Sic Bo, Caribbean Stud Poker, Roulette, Let it Ride and Blackjack 6-5 games will certainly need improvement on your gaming front.  Playing these games can run your bank low as 25-30% of all the money you bet if you choose  to play keno or try Sic Bo to about 3-5% for some of the new table games. As long as you consistent play casino games where the house has a greater than 2% edge, your bankroll will disappear eventually.

Same goes when playing pokies as you can expect the casinos will keep roughly 7% of what you put into a typical 25-cent on pokies machine in the long run. Play dollar and up machines and the casino’s percent edge goes down to 4-5% to a low of 2-4%. However, losing 4% of a buck is worse then losing 7% of a quarter. Your losing streak will definitely continue if you insist on playing only the machines. 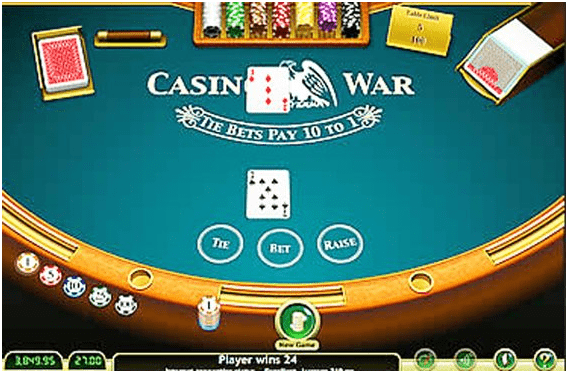 Also if you choose to play fast games you needn’t  just play any high percentage casino game where you have the worst of it, also avoid to play one that has many decisions per hour like in a fast playing game. Casino War is one of the fastest games you’ll find in any casino. A dealer can complete a hand in seconds. Likewise, mini-baccarat is also  fast game with many decisions per hour. If you play the pokies and play them fast or worse play two or more machines at the same time, the number of handle pulls per hour can reach super sonic speeds. So will your bankroll as it is sucked into the  the pokies machine. If blackjack is your game and you play by hunches, then you can lose your bankroll a lot quicker if you play heads up with the dealer that is more hands per hour rather than playing at a crowded table  with less hands per hour. Also never play on a table that has a continuous shuffling machine where there is no break from the action. Remember the more hands per hour when the casino has the upper hand, the faster you’ll lose.

The gambling systems and casino war

To overcome the house edge there are many gambling systems that punters try at casinos specially the real land casinos when playing the game of war. One such system is Martingale which is classic double-your-bet-after-you-lose system that has claimed many a casino player’s bankroll because on the surface it looks like a can’t-lose-way to beat the casino.

Say you bet  $1 on red in roulette. If you lose, you raise your bet to $2. If you lose again, bet $4. Lose one more time and you would make your next bet $8. You continue to double your bets until you eventually win. So when you do win, you’ll wind up recouping all your losses for that cycle of bets plus you’ll have a $1 win to boot.

The player’s logic for using the Martingale system is that the odds of red not showing for many spins keeps getting larger and larger as the number of consecutive losses mount. Also, red must win and as long as they have enough money to keep doubling their wager, sooner or later they will win. Note that every casino in the world has a minimum and maximum betting limit posted on every one of their tables. This prevents a Martingale type bettor from doubling up more then 7 to 9 times. Also even though the odds of losing 7-9 consecutive times are high, when it does occur, the player is left with a staggering loss. Also  you never know when the 8 consecutive losses will happen. It could occur after the 100th spin, the 50th spin, or right after the first spin.

So even though the Martingale bettor will win small amounts of money most of the time  unfortunately when that one long string of losing spins inevitably occurs the Martingale bettor is faced with a bankroll busting, staggering loss. To put in another way, the infrequent, massive loss will more then wipe out the player’s frequent smaller wins resulting in a sure-fire way to lose in the long run. 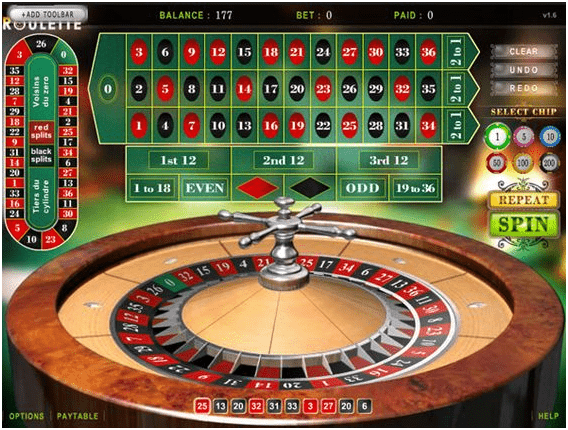 The reality of the Labouchere betting system is the same as the Martingale. You’ll end up with a lot of small wins most of the time but sooner or later you’ll end up with that one session where you will lose all your bets in your sequence, have to start a new sequence, lose that, and if this  continues you end up reaching the house maximum betting limit. It’s just another easy way to bust your bankroll.

The Law of Averages 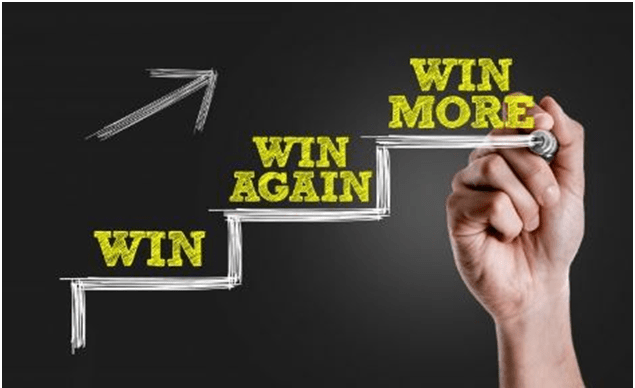 It is the misconception by players that an event is likely to occur because it has not occurred in a while. After losing several bets in a row, the player will eventually increase his bets because according to the Law of Averages things have to even out and the player is ‘due to win’. Unfortunately, the dice, wheel, or pokies  machine has no memory and could care less whether or not the previous results were losses. Believing in the Law of Averages is another sure, easy way to bust your bankroll.

Remember casinos are meant to lose your money so don’t spend much on games. Learn the basics of each game before you place a bet. Stop playing if you are losing. Set a bankroll and stick to it. If you have won something then don’t continue to play as you may lose instant what you have won.

At online casinos use bonus offers to the most specially the comp points or no deposit bonuses. Play any casino game wisely within your money limits be it casino war or pokies.